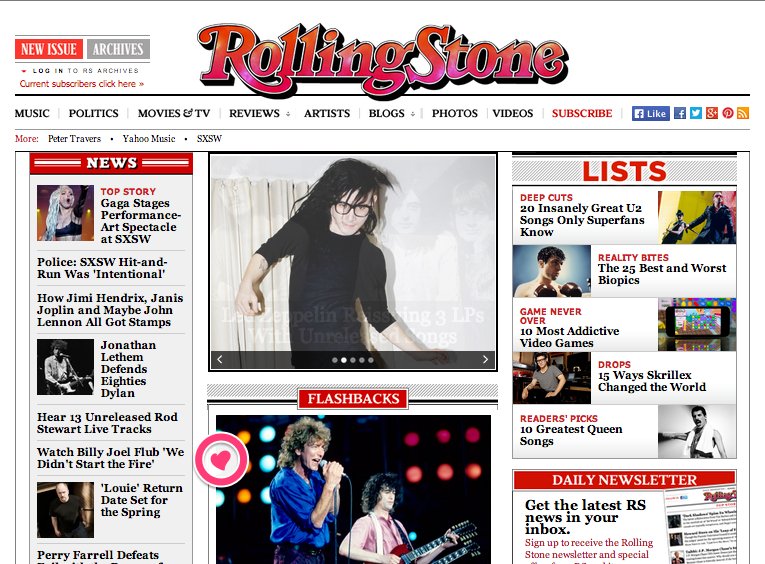 Everyone wants to know the secret sauce for making a video go viral. Well read on, by the end of this story you’ll know exactly how it’s done. Promise.

Last weekend my husband celebrated a birthday milestone. One of the festivities included seeing Billy Joel in concert on March 9. As usual, I spent some time taking photos and videos on my iPhone, saved them to DropBox and shared a photo or two online.

This time I got lucky. During the encore, Billy Joel strapped on his guitar and moved from concert pianist to rock star mode. I thought it would be fun to capture some of it on video. Little did I know, he’d forget some of the words to “We Didn’t Start the Fire” – the first song – and instead of shooting 30 seconds or so, I kept the video rolling through the end. Like a true professional, he handled the situation with grace and humour. Everyone in the audience enjoyed going along for the ride.

Two days later, I posted the entire video to YouTube not expecting more than a handful of people to watch. Since it was a full six minutes long, it took forever to upload and I went to bed before it finished. My plan was to edit it down and use it as a teaching device for class and clients.

On Wednesday morning, I shared the video on Facebook. There was barely a ripple – a whole two “likes” and three comments – it drove two friends to YouTube for another two comments. Little did I know, Andy Greene from Rolling Stone would find MY video and write about it this morning.

My husband is die-hard music fan who follows Andy and Rolling Stone on Twitter. He saw the tweet and thought the video looked familiar. Yep, it WAS mine! At that point, there were about 200 views. As I’m writing this, the views have climbed upwards of 17K and counting (532K views as of April 3). Billy Joel  joked at the concert that the story was going to be all over YouTube by the next morning. Quite frankly, I thought there would be many people sharing the story sooner than me and never expected any of this.

TMZ picked up the story as “#BREAKING NEWS”, six days later, seriously? Unfortunately, they linked to the Rolling Stone article and embedded a clip of the video but didn’t include a direct link.

Billy Joel slams “We Didn’t Start the Fire” after messing up: “One of the worst melodies I ever wrote”

Several other music blogs and online publications jumped on the bandwagon. Props to New York Daily News for crediting the videographer. I’ve even been invited to do a radio interview on the Stuck N Gunner Show on WSVX in Indiana. This was hardly the quiet Friday I expected.
So, what is the secret sauce and what are the five simple steps for creating a viral video?
1. Tell a compelling story
2. Post it to YouTube
3. Set it to “public” and make sure it’s sharable
4. Use a descriptive title
5. Tag your video with a few keywords so it’s easy to find
And there you have it. No magic, no paid amplification, just an interesting story and a whole lot of luck. It all happened organically. Well, sorry there is no secret sauce other than telling a story others want to watch. To those people who still think you need a large following to gain any traction online, I  had a measly 17 subscribers and four videos posted. Until now, the highest number of views any of those videos had received was 28.
Have any of your videos ever gone viral? What’s your secret sauce?

Update: Learn how Andy Greene from Rolling Stone chose my video for his story.