For the Love of Dogs 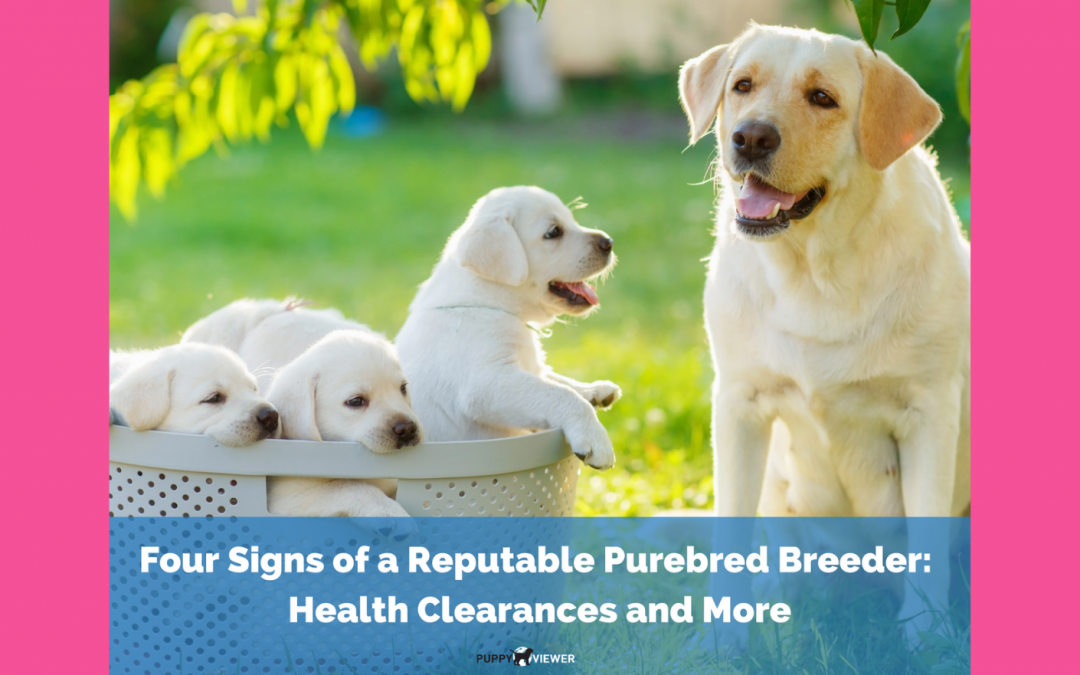 Unethical dog breeding and treatment is widespread. From puppy mills to mass production facilities to dog brokers importing from other countries. No dog – or owner – should ever suffer. Working to stop harmful breeding practices will help that become a reality. PuppyViewer was created to raise awareness of this very harmful practice and help potential purebred dog owners make informed choices.

A paid social media strategy using Facebook and Instagram was created and launched, along with a Google AdWords campaign. The company was also guided through initial concept and launch of their blog, including ongoing content creation, SEO and editorial assistance.

PuppyViewer has continued to see online growth, as well as increased engagement and social media impressions over the course of what is an ongoing program. Here are some highlights from the first year: