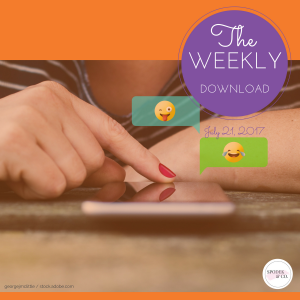 This week, Facebook removed the ability to edit a link preview – its image, title and text – before sharing a link on the platform. If you’re used to scheduling content and adjusting this metadata in a social media management system like Hootsuite, the update will definitely affect the way you work.

Why the change? Blame it on fake news. Thanks to spammers, scammers, and “clickbaiters” who use link preview editing as a way to post fake news stories, Facebook has deactivated the feature.

But Facebook knows that there are publishers who “have workflows that rely on overwriting link preview metadata,” and is working on a solution for them. Stay tuned for that news!

Unfortunately, not all emoji lovers were excited: some took to Twitter to voice concerns that the hijab represents the oppression of women.

While the exact release date of this new emoji is unknown, we hear it’ll be joined by a zombie, a genie, a breastfeeding woman, and more. What emoji are you still waiting on to be released?

More Facebook news this week — the social media platform is adding the option for publishers to lock Instant Articles behind a paywall as soon as later this year.

A lot of the details are still unknown, but it’s being said that publishers will be able to direct users to sign up for a digital subscription and will allow publishers to lock users out after 10 free articles a month.

Think Facebook without friends — that’s the essence of Google’s “feed” that lives inside the Google app on iOS and Android. You don’t friend anyone, you don’t manually follow publishers, and you don’t “like” content — it’s an obligation-free, anti-social social app.

On the feed, Google combines the most important news stories of the day with ones about topics you’ve previously searched and ones it thinks you might be interested in based on its algorithm.

For those who use apps like Facebook and Twitter as a news tool before a social network, Google’s new feed might be a warm welcome. This new and improved feed will be rolling out globally over the next couple weeks.

Sharing public posts on and off LinkedIn

This week we saw a change in the way users share content both on and off LinkedIn.
Previously, a “public post” on LinkedIn meant it was visible to all users logged in to their LinkedIn account. As of this week, you now have the option to make a post truly public for anyone online to see, even those without a LinkedIn account. That’s right — your content’s potential reach has just increased exponentially.

Click the “more” icon in the top right hand corner of a newly published post and select “copy link to post.” Your URL is now ready for sharing on Facebook, Twitter, and anywhere else your heart desires!
Note that this change only applies on LinkedIn desktop, and the iOS and Android versions of the LinkedIn app. Any posts created before the introduction of this new feature will not have the ability to share publicly. 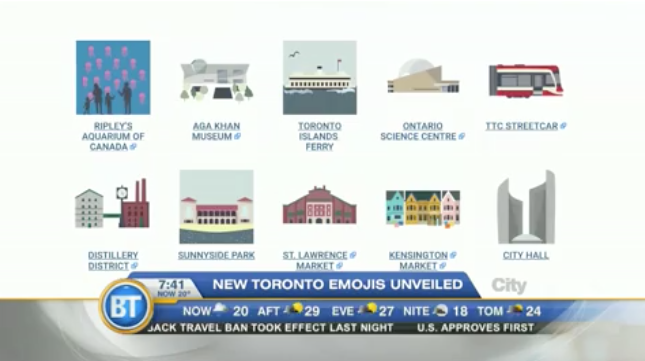